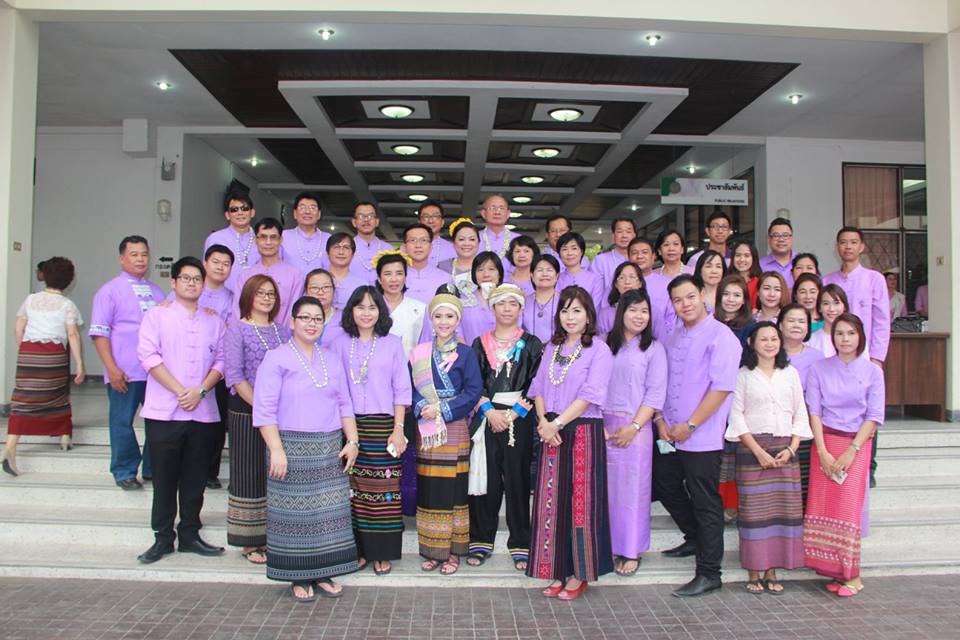 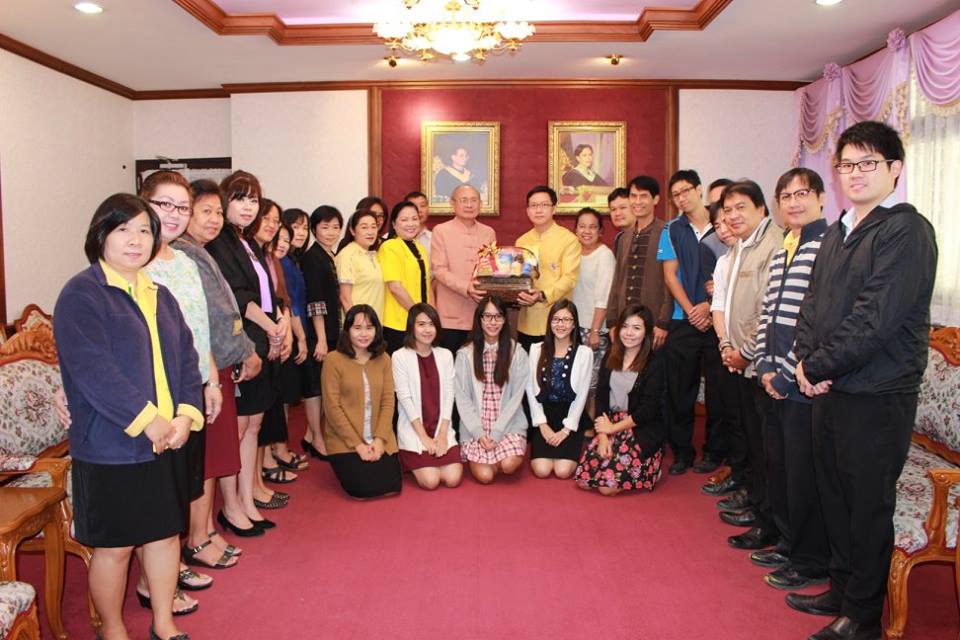 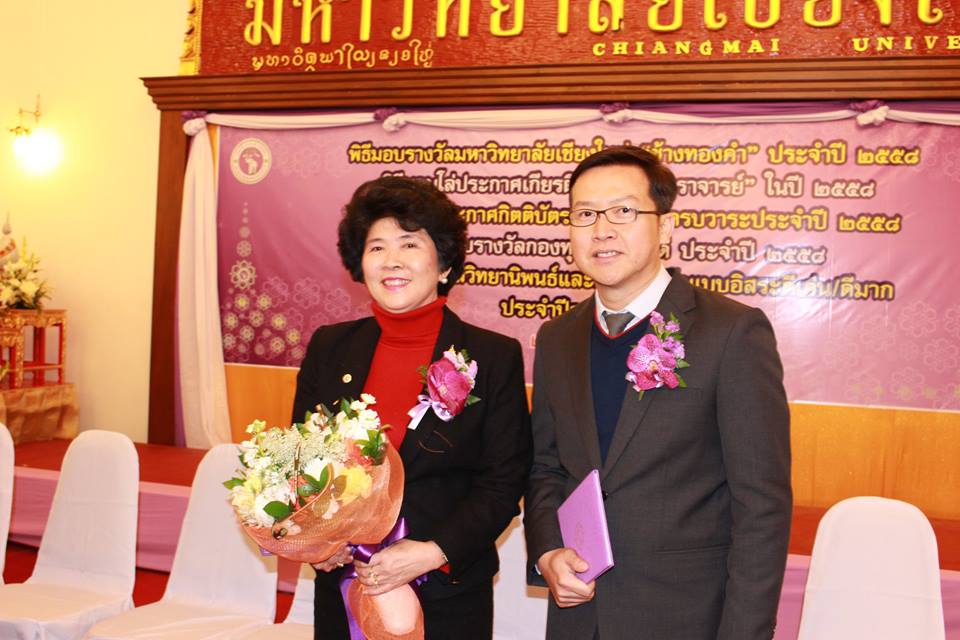 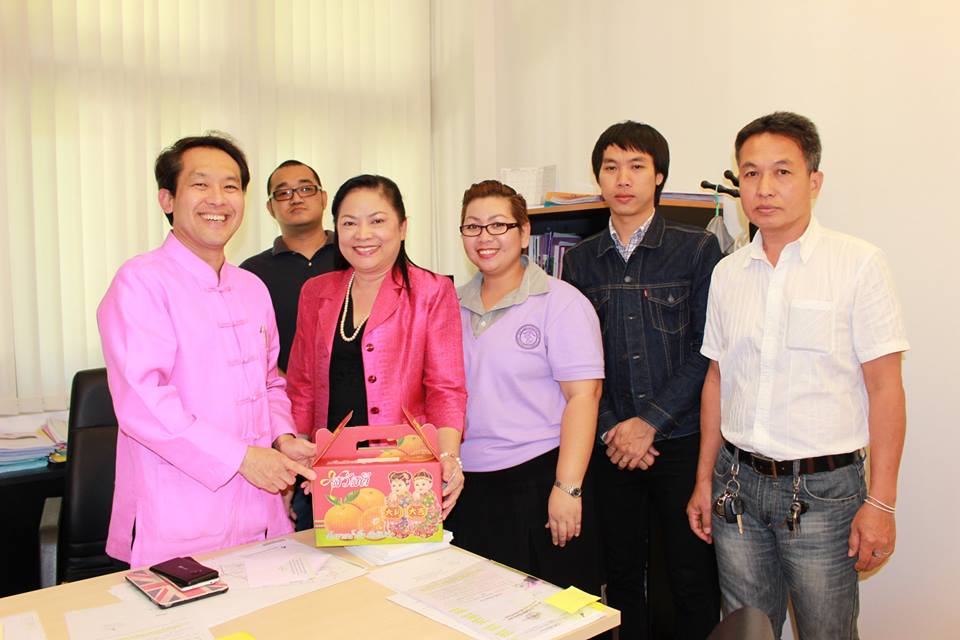 The Human Resource Management Division is the office which operates and serves with quality and modernization.

Fostering positive development for the management of the university in the field of personnel management with good governance.
The Human Resource Management Division, formerly the Personnel Division, is part of Office of The President and was established on November 8th 1975. Chiang Mai University became an autonomous university under the Act of Chiang Mai University in 2008 and was declared on August 27th, 2008. At this time, the Office of the University authority assigned the Human Resource Management to the Office of the University.

The Human Resource Management Division is responsible for the university staff including their recruitment, appointment, transference, evaluation, consideration for awards, salary and benefits, ranking, development of knowledge, capacity, welfare rights, morale, sports and health and the creation of good relations amongst the staff.

- To conduct recruitment, appointments, transference and evaluation of the staff with good governance. - To conduct assignments and appointments , promoting the progress of staff. - To promote and sustainably foster skills and professional development of the university staff. - To manage the staff information system, fostering efficient personnel administration. - To support high morale and the welfare rights for the university staff.